As part of my ongoing Earth Art Fellowship at Bristol University I have been trying to research what raw materials might be found in the two iPhone 5s that we have been slicing up and melting. This in itself is a near-impossible task, as Apple are keen to obscure the details of their silicon and mirrors: the now widely available PDF of the PCB layout that I am using to locate possible raw materials is labelled ‘Foxconn Confidential’ on the top left. Luckily such secrecy breeds curiosity and we are awash in teardowns identifying the parts and functions within this schematic. But even armed with knowledge of the manufacturer, function and chip-code of each semiconductor, working out the materials used, their proportions and origins is far harder ask in the deliberate opacity of smartphone supply chains. For now I just want to make two quick observations based on what I have found out so far. 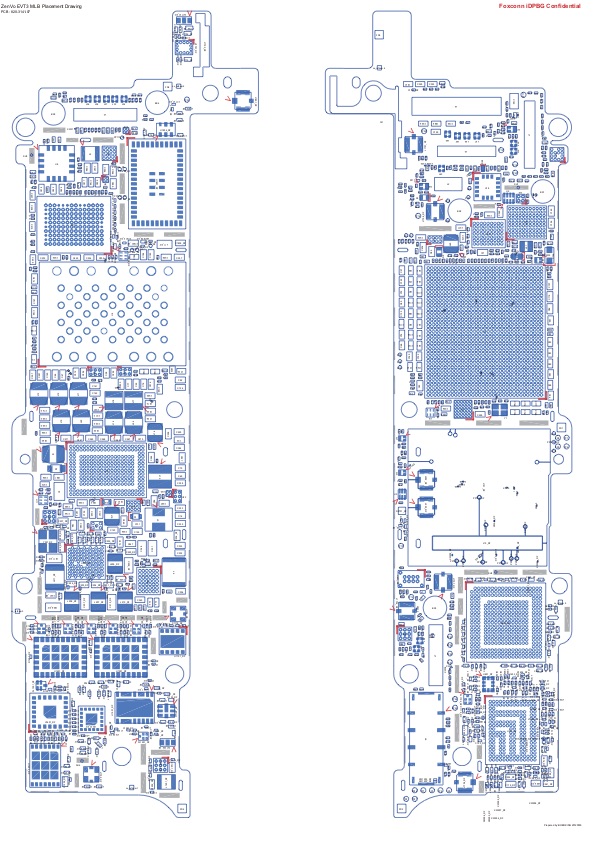 The iPhone 5 used the, then new, Apple A6 chip as its central processor. This chip, Wikipedia tells us, was the first to use a ‘high-k dielectric’ material as its substrate. Delving further it seems that the sole benefit of this substrate over the usual silicon dioxide material is that it enables ‘further miniaturisation’. (This could be considered somewhat ironic given that ever since the release of the iPhone 5, Apple’s subsequent smartphones have all got larger). This miniaturisation is – like much of the functionality of contemporary digital media – reliant on rare metals, in this case it is speculated that the A6 chip is doped with Hafnium. Hafnium is found in heavy mineral sand deposits, usually found in beach environments such as those in Western Australia and South Africa, where it exists in solid solution with Zirconium. Hafnium is produced as a by-product in the refinement of the high purity Zirconium which is required by the nuclear industry for the outer cladding of nuclear fuel rods. Current production of Hafnium is approximately 70 tonnes per annum, but the increasing shutdown of nuclear reactors globally is likely to hinder the growth of the Hafnium market. The miniaturisation of consumer electronics is therefore incidentally entangled with and reliant on the nuclear energy industry.

At the bottom left of the rear side of the iPhone PCB we find a chip called the Skyworks 77352-15, the precursor to this current chip. This chip amplifies global satellite signals and is based on an Indium Gallium Phosphide (InGaP) substrate. Indium has become synonymous with contemporary technology, as it is a vital component of both touchscreens and solar cells, all of which are coated with Indium Tin Oxide (ITO). If, as both Marinetti and YoHa have contended, Aluminium was the defining metal of modernity for the twentieth century, then surely the conductivity and transparence to the visual spectrum of ITO make it a leading contender for the defining substance of our technological present. 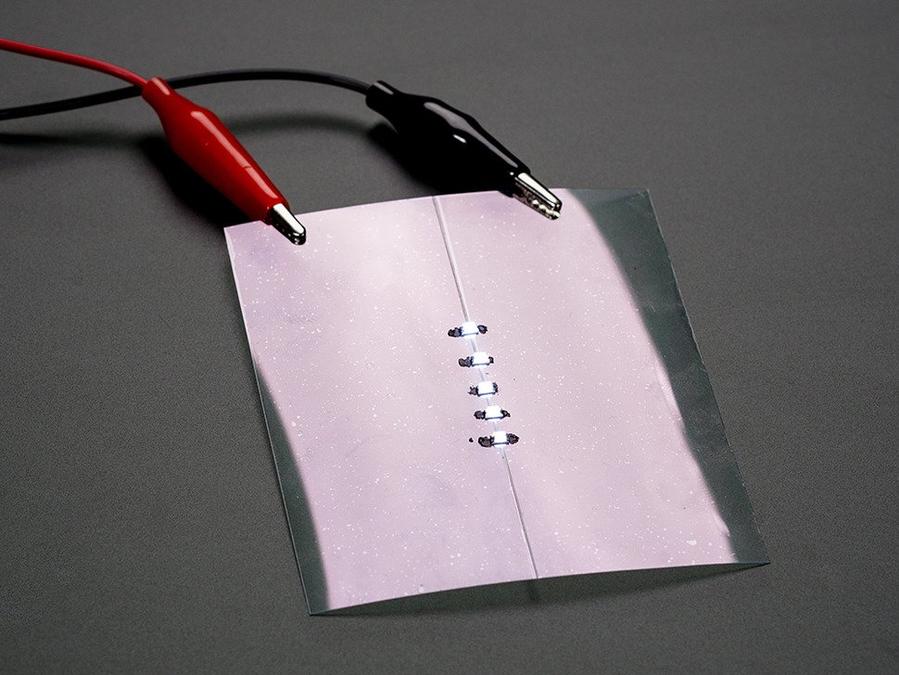 Indium is also produced as a by-product of a larger refinement process, this time during the production of Zinc from the mineral Sphalerite. Known indium reserves are estimated to be 15,000 tonnes. Although the true figure is likely to be considerably higher, as with Hafnium, its availability is limited by the cost of its production. Recycling Indium from end-of-life devices currently accounts for less than 1% of global production. In recent years  numerous scienitific papers have shown that the Indium from ITO can be reclaimed from solar cells and LCD displays by crushing them to millimetre sized particles which are then soaked in an acid solution from which the Indium can then be recovered electrolytically. However, as yet this process has not yet been implemented at a scale sufficient for the mass recycling of indium, largely because current price levels have not ‘justified’ the recovery of Indium from laptops, phones, and other e-waste. It is estimated that the price of Indium would need to exceed $700/kg to make recovery from end-of-life devices ‘profitable’. The myopia of the marketplace again takes precedence over an economy of means and materials. Once again the abstract numerical economy outweighs the material, planetary ecology on which even this brief foray into one commodity demonstrates it to be entirely reliant.